This is some text inside of a div block.
Europe 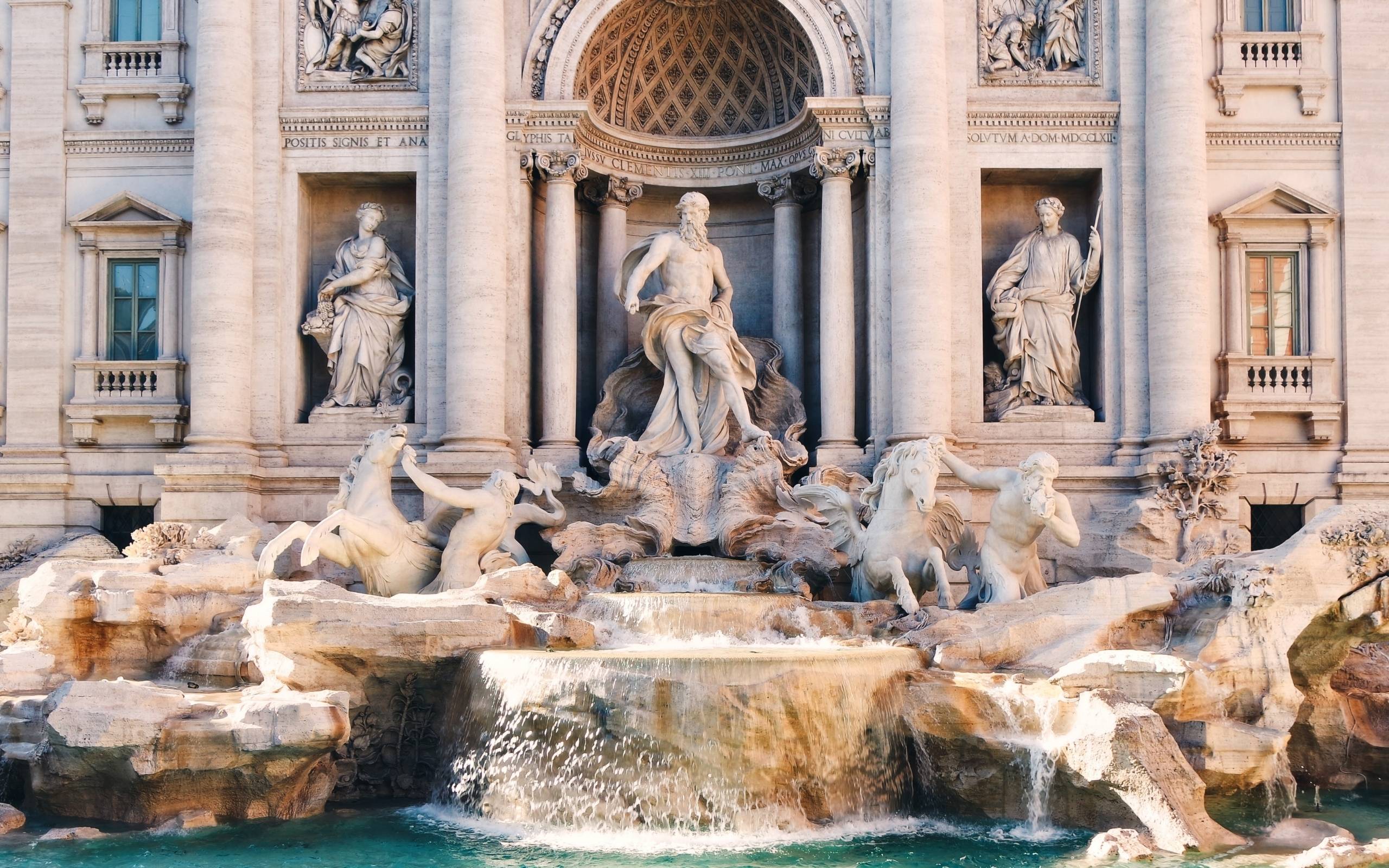 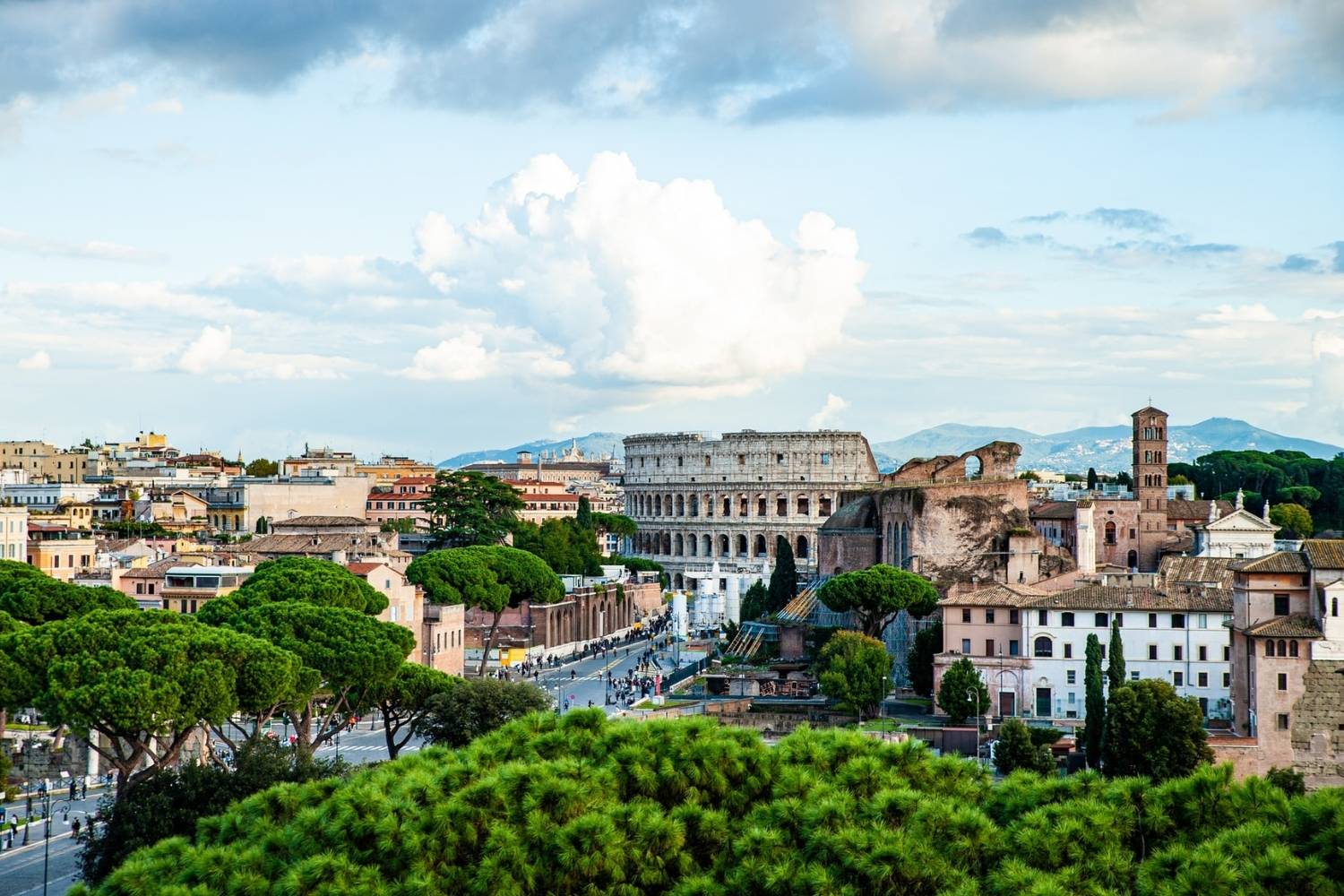 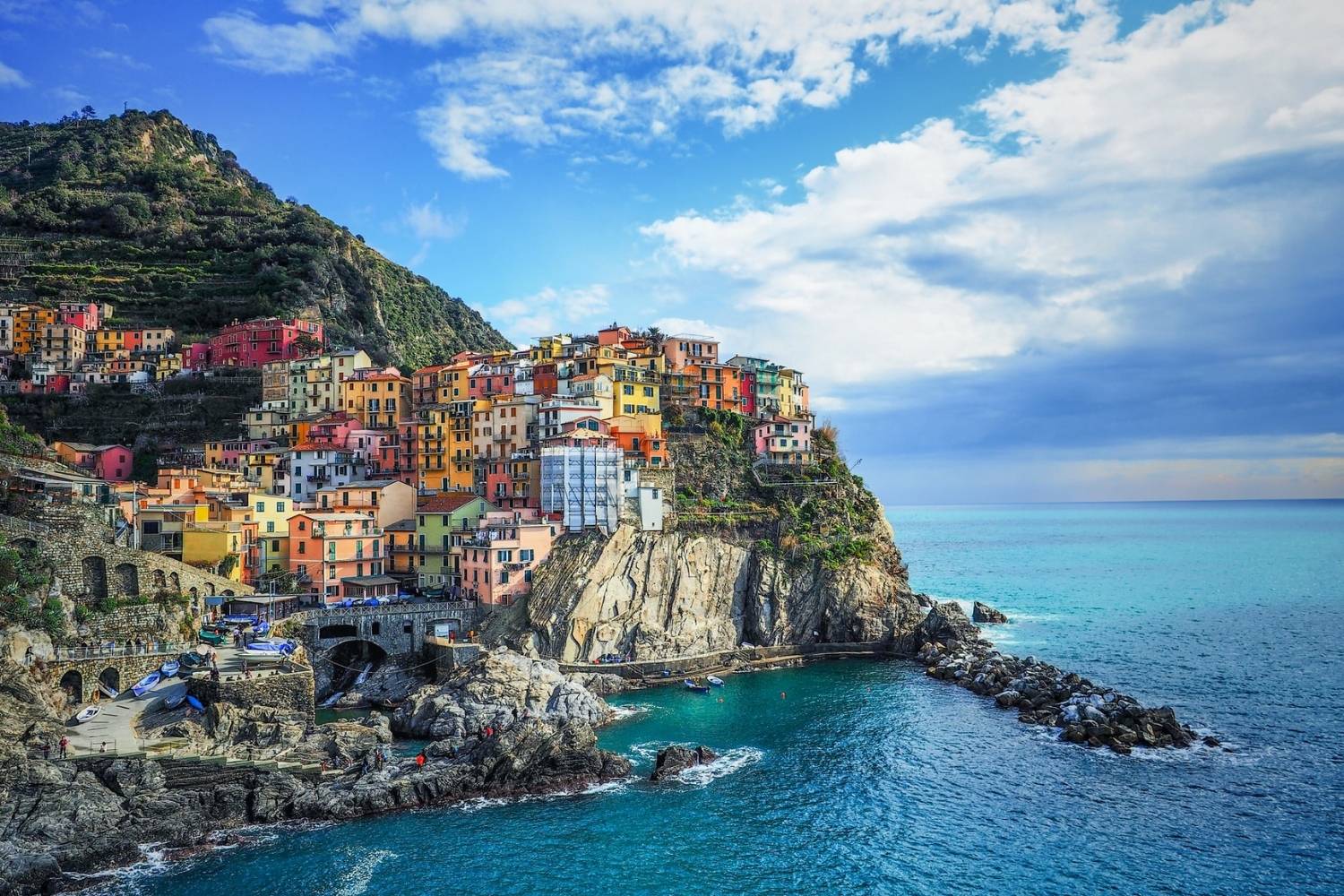 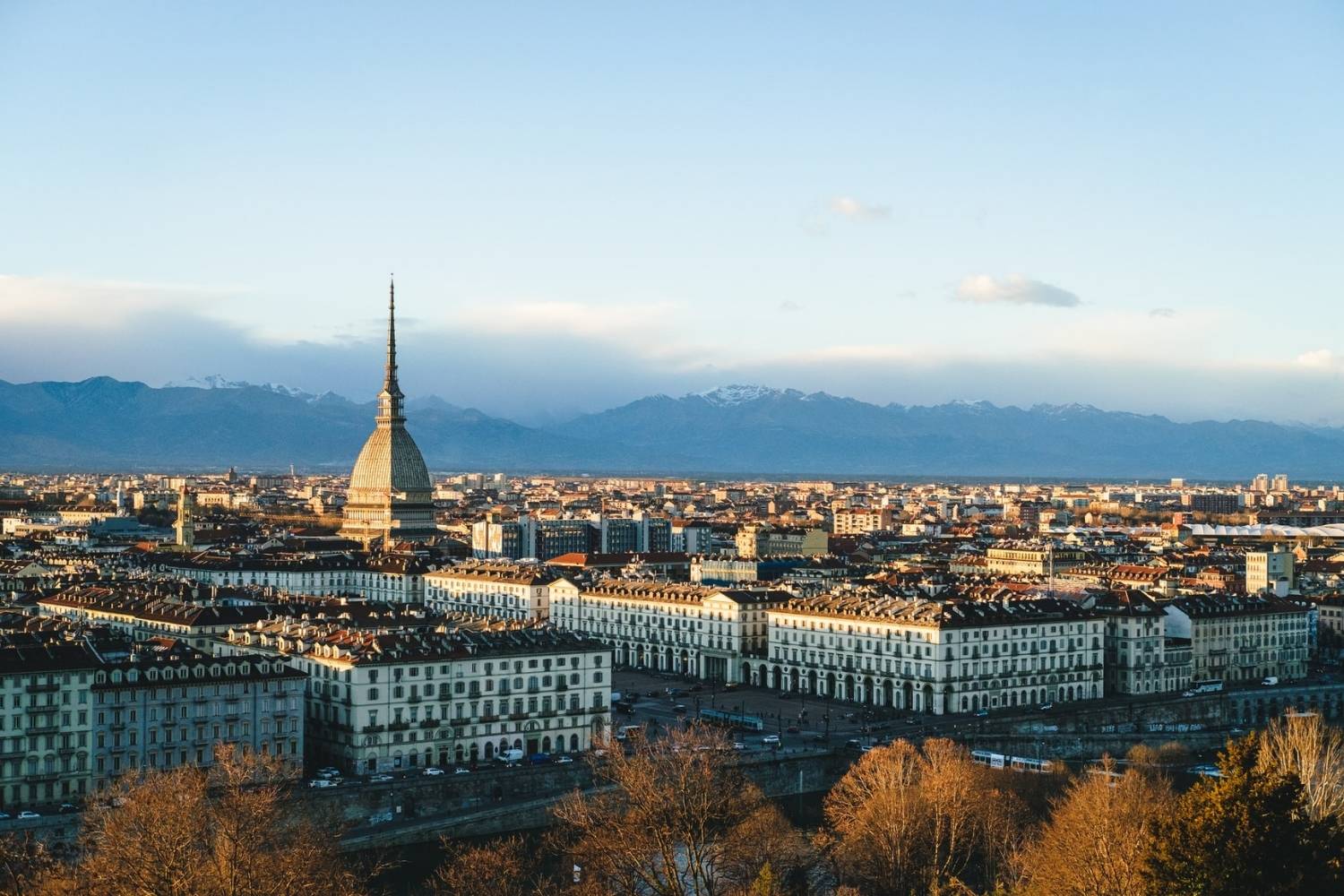 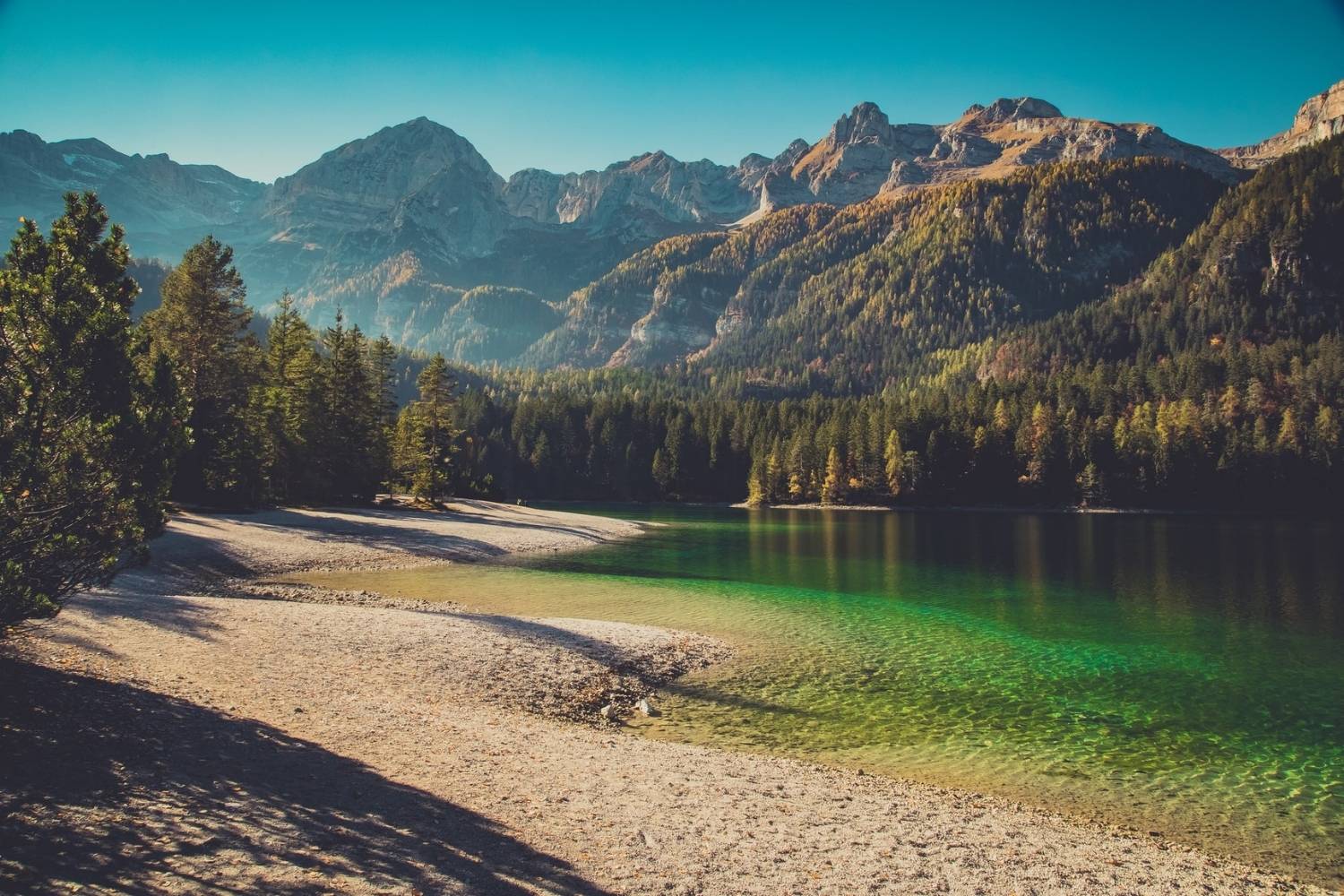 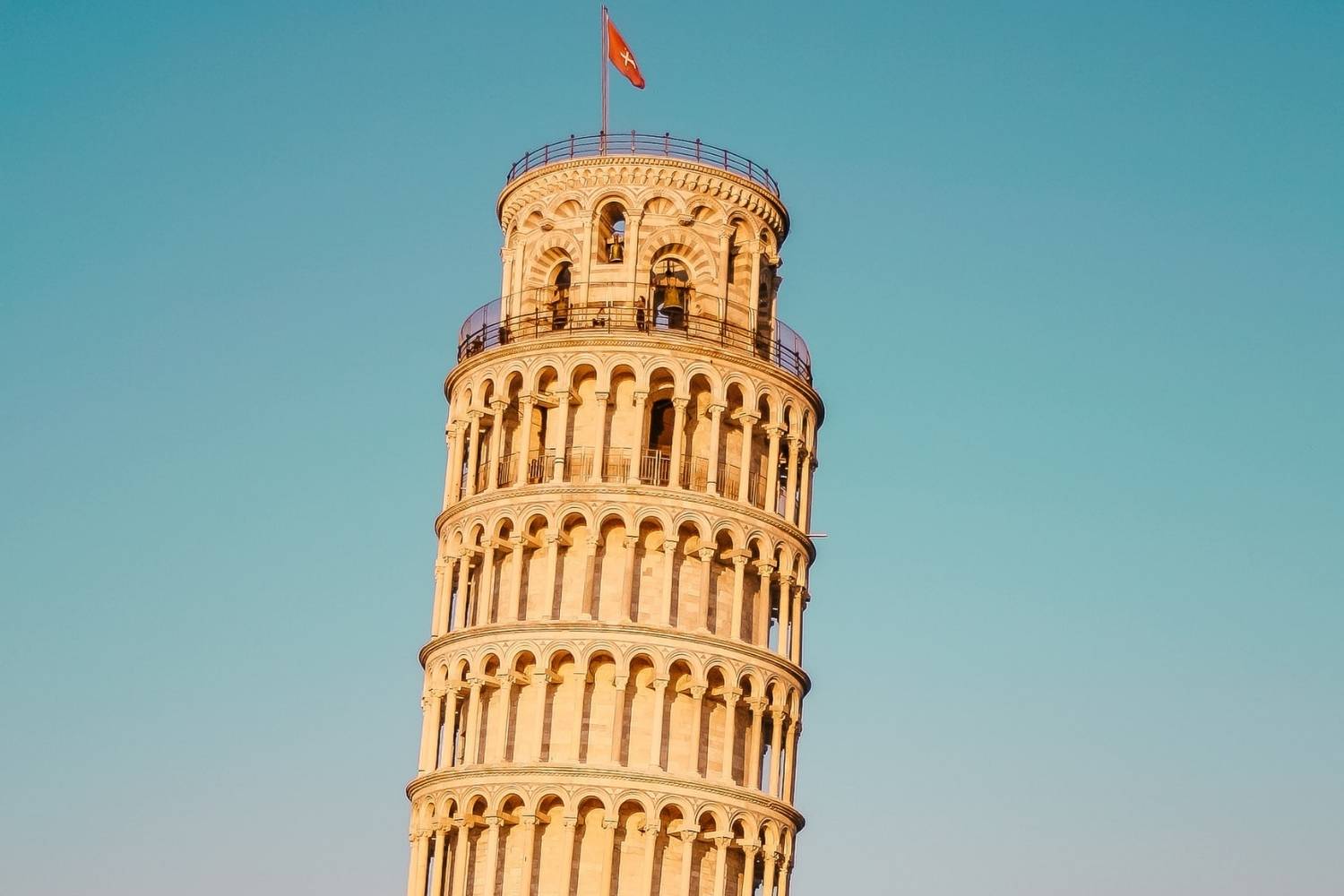 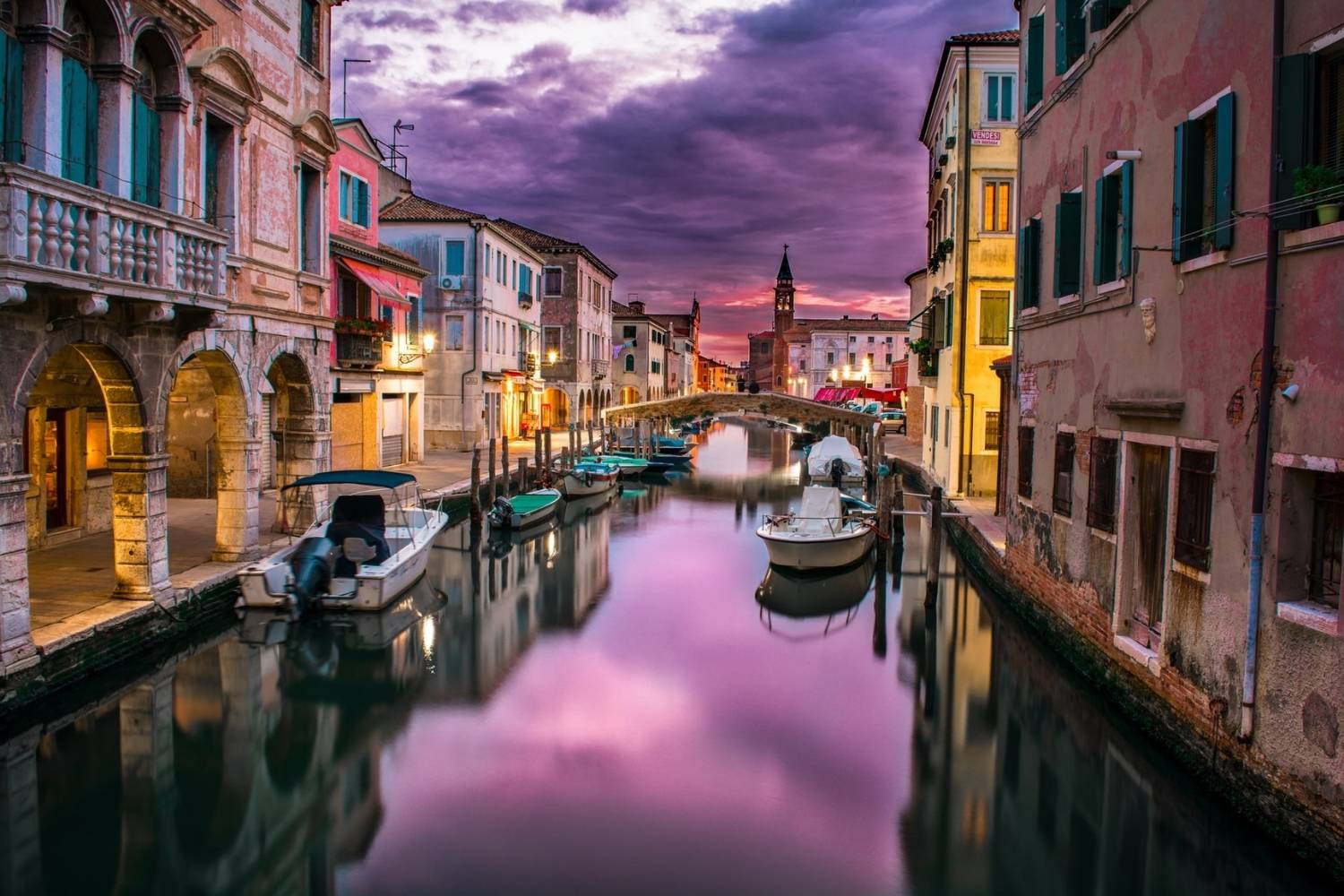 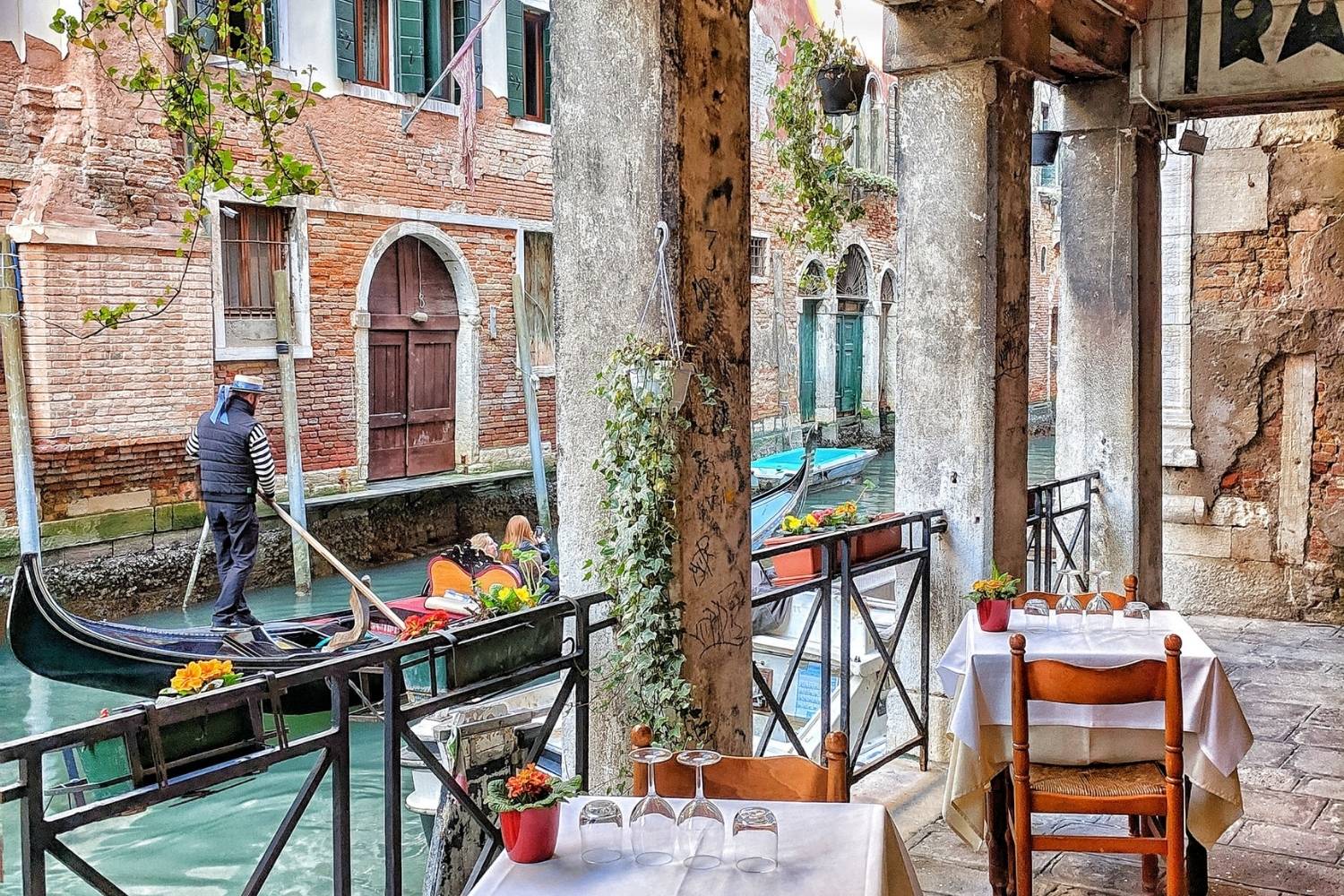 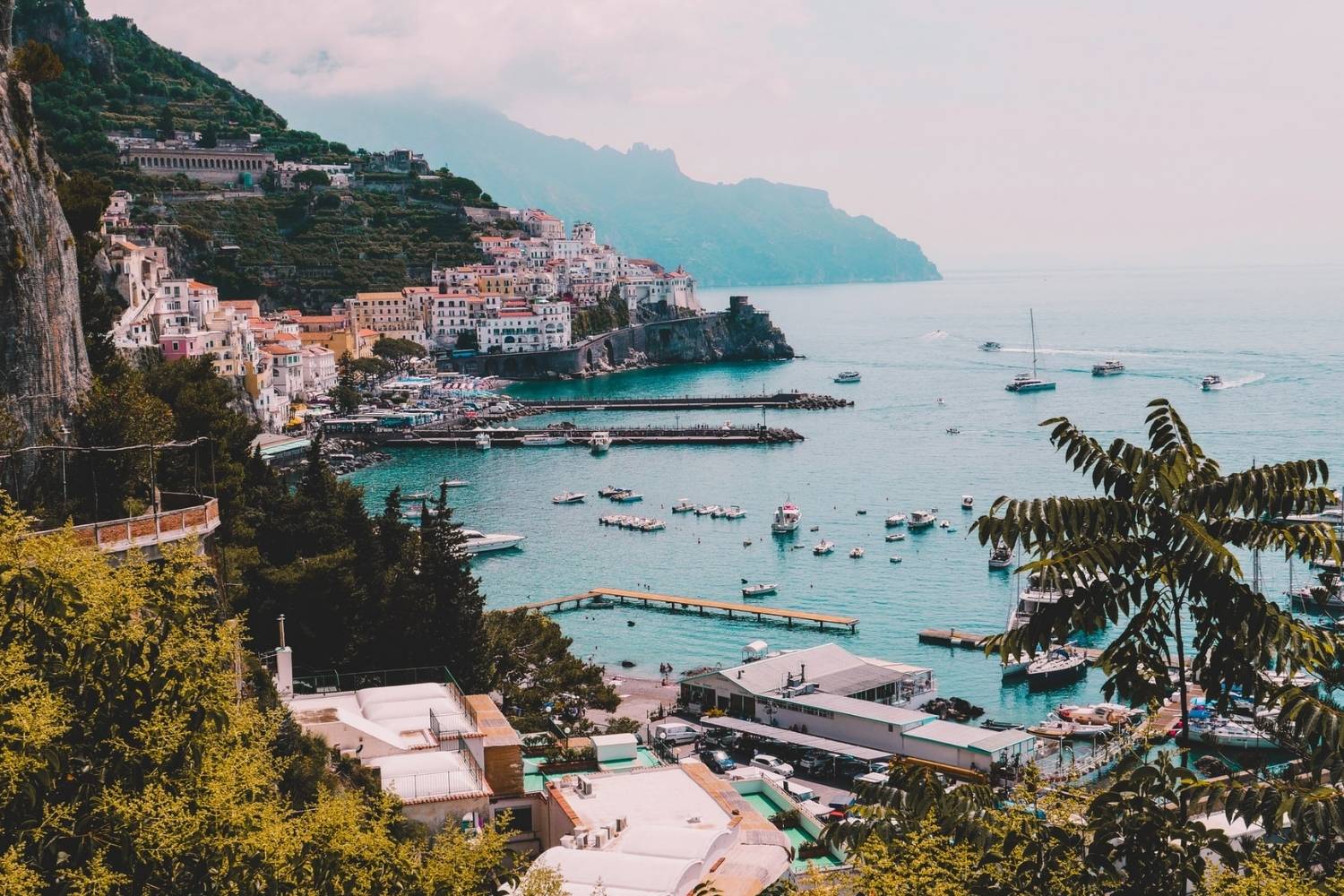 From the Roman empire, to the first flames that set the renaissance ablaze in Europe, some could argue that Italy has had the most historical impact not just on Europe, but the western world as a whole.

Visit Florence, where people go to see art and craftsmanship who usually wouldn’t find it as interesting.

Cities of Romance like Venice where a million love stories have their foundation on the blue waterways. Feel the roar of the Roman crowd in the great colosseum and enjoy the world-famous pasta dishes like spaghetti carbonara and taste pizza fresh out of a stone baked oven.

The sights and sounds dance into the air and many have found Italy to be a country they never want to leave.

Spectacular weather and a buffet of things to do, it’s really an all in one experience you wouldn’t want to pass up!

Where are other travellers flying to?

We've found some of the trending flight destinations, imagine where you'll be next!

Search for the perfect stay for you

Explore your favourite city and find amazing places to stay, great experiences to enjoy and top restaurants to eat in

Italy: From the Romans to the Renaissance and beyond

Tours, actvities, experiences, Viator.com has so much for you to explore and book!
Visit Viator.com

People are also searching for...