This is some text inside of a div block.
Africa & The Middle East 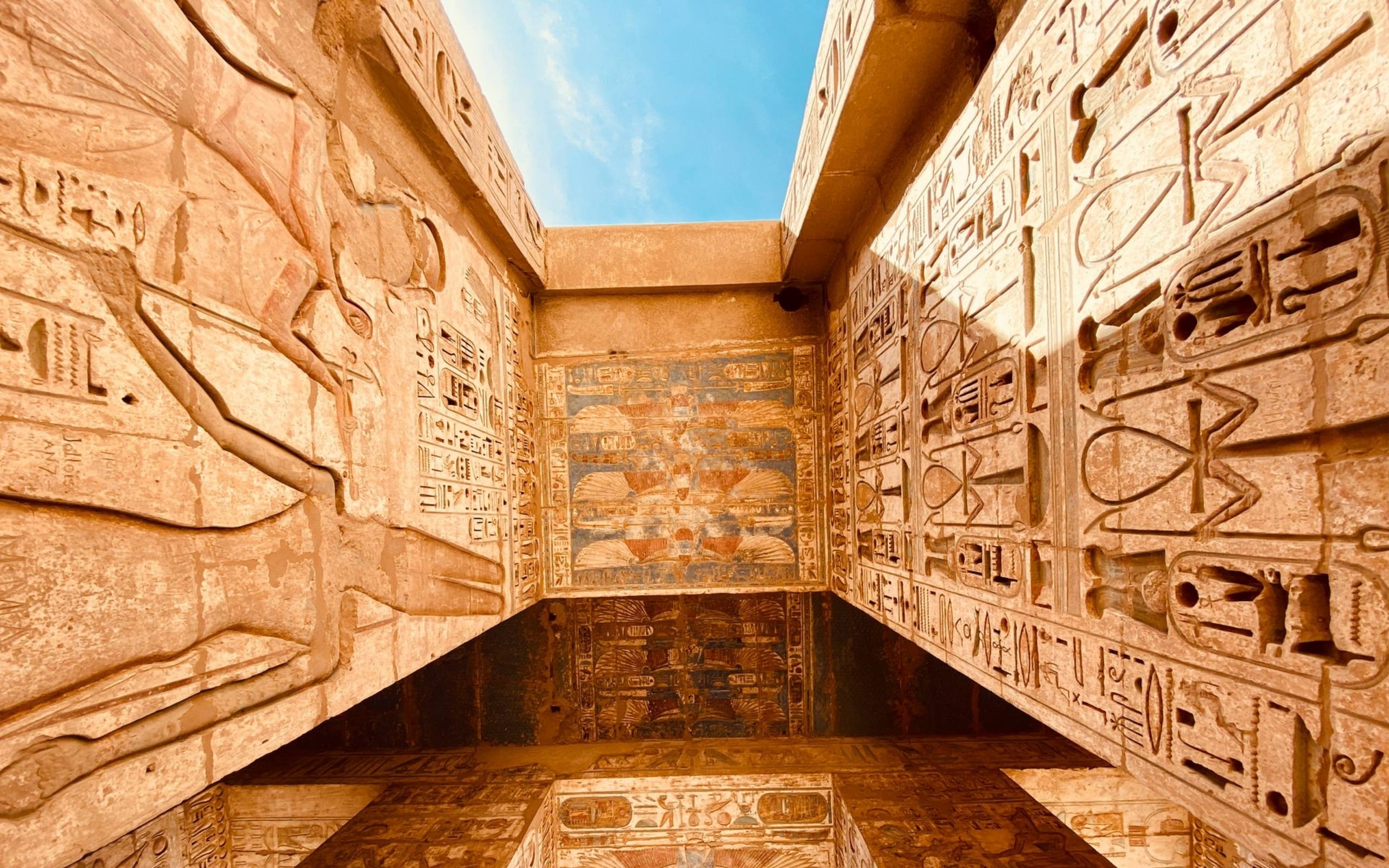 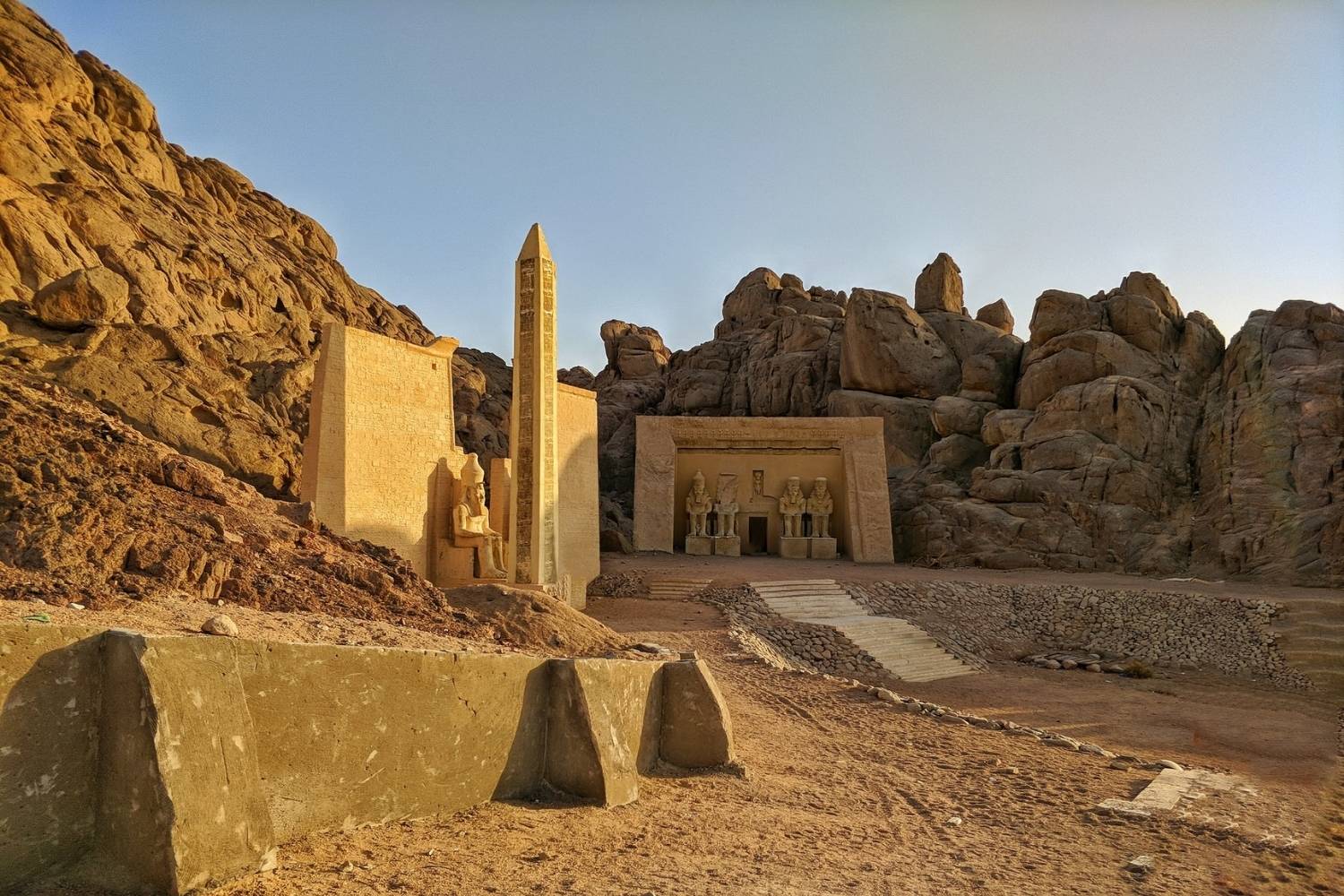 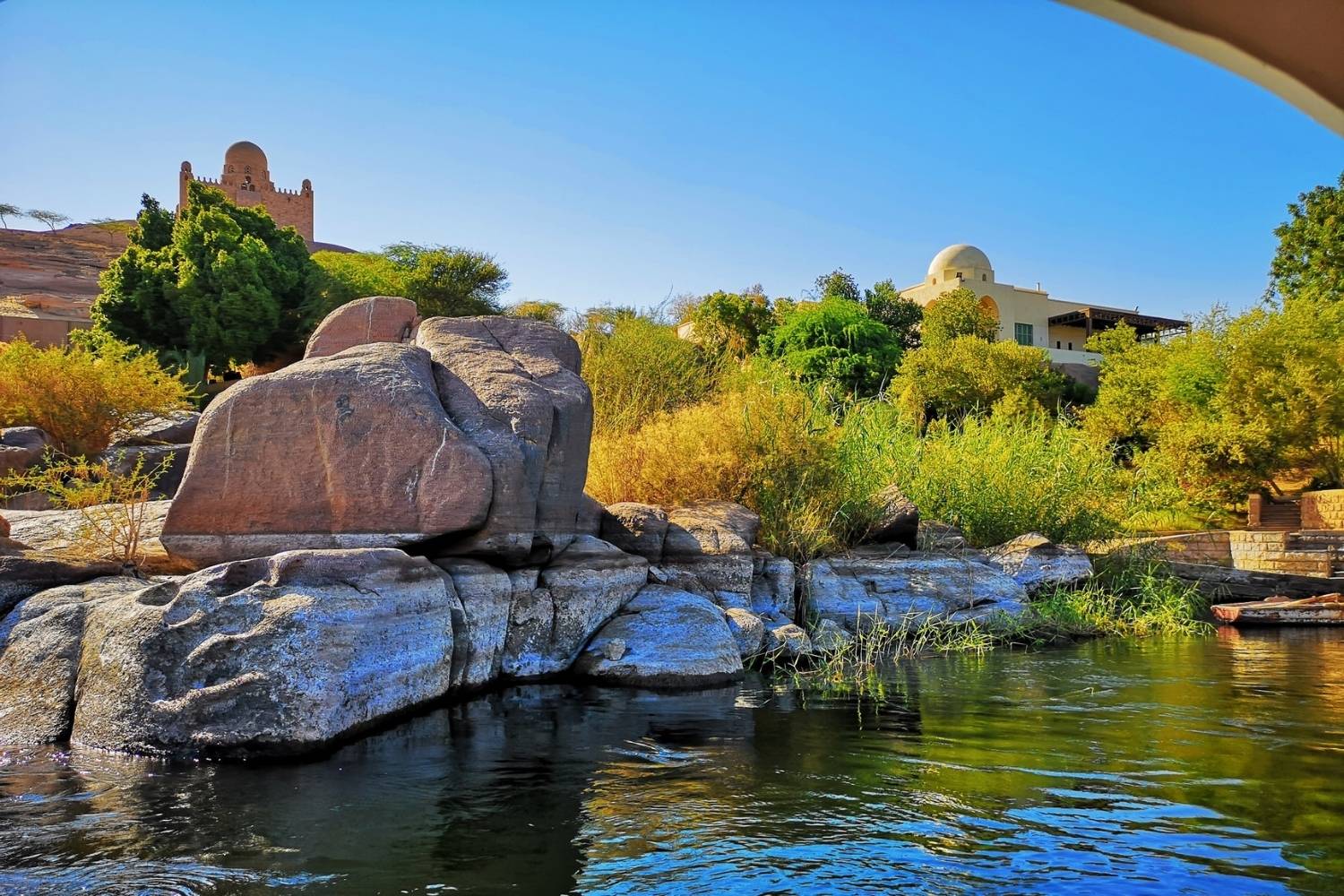 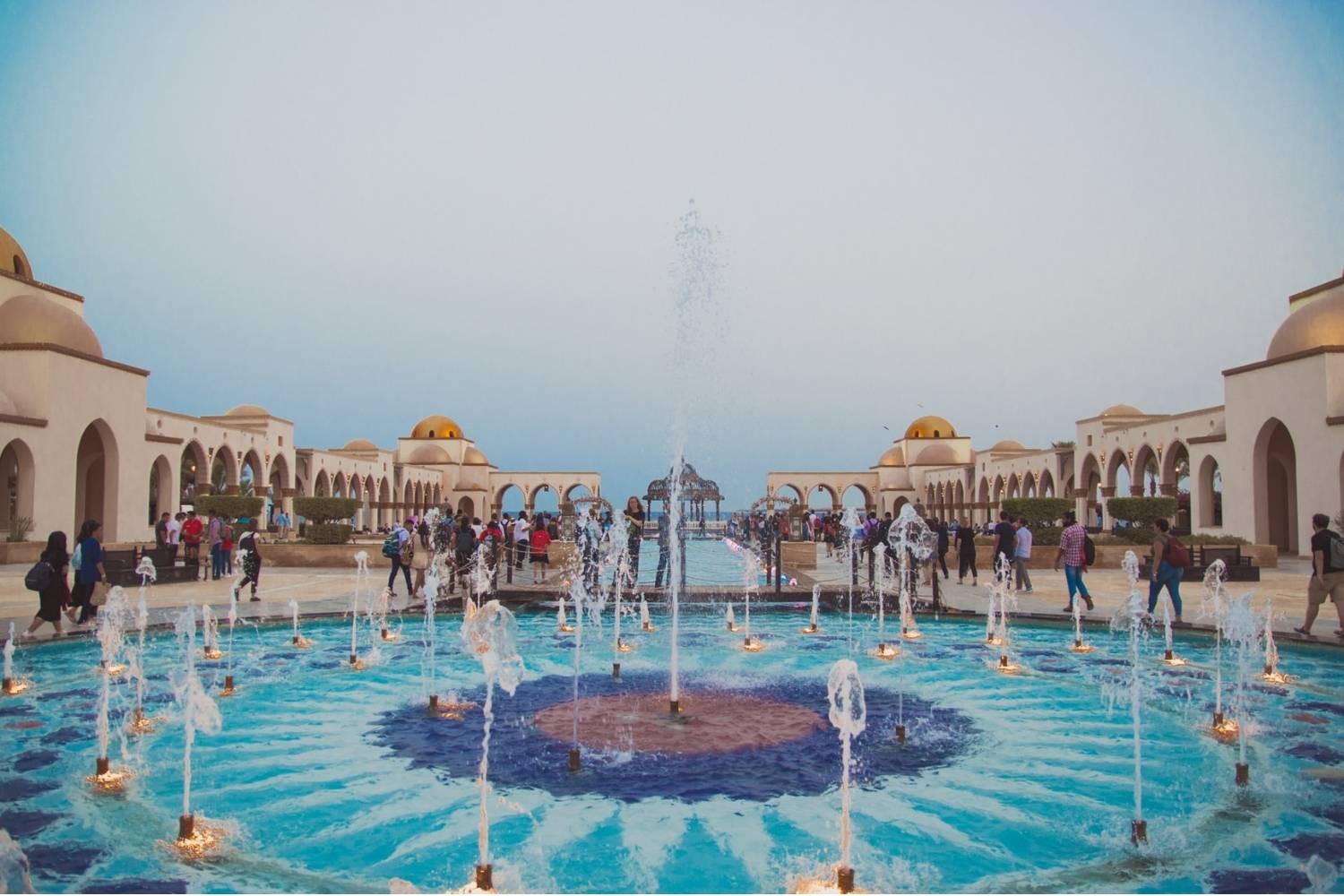 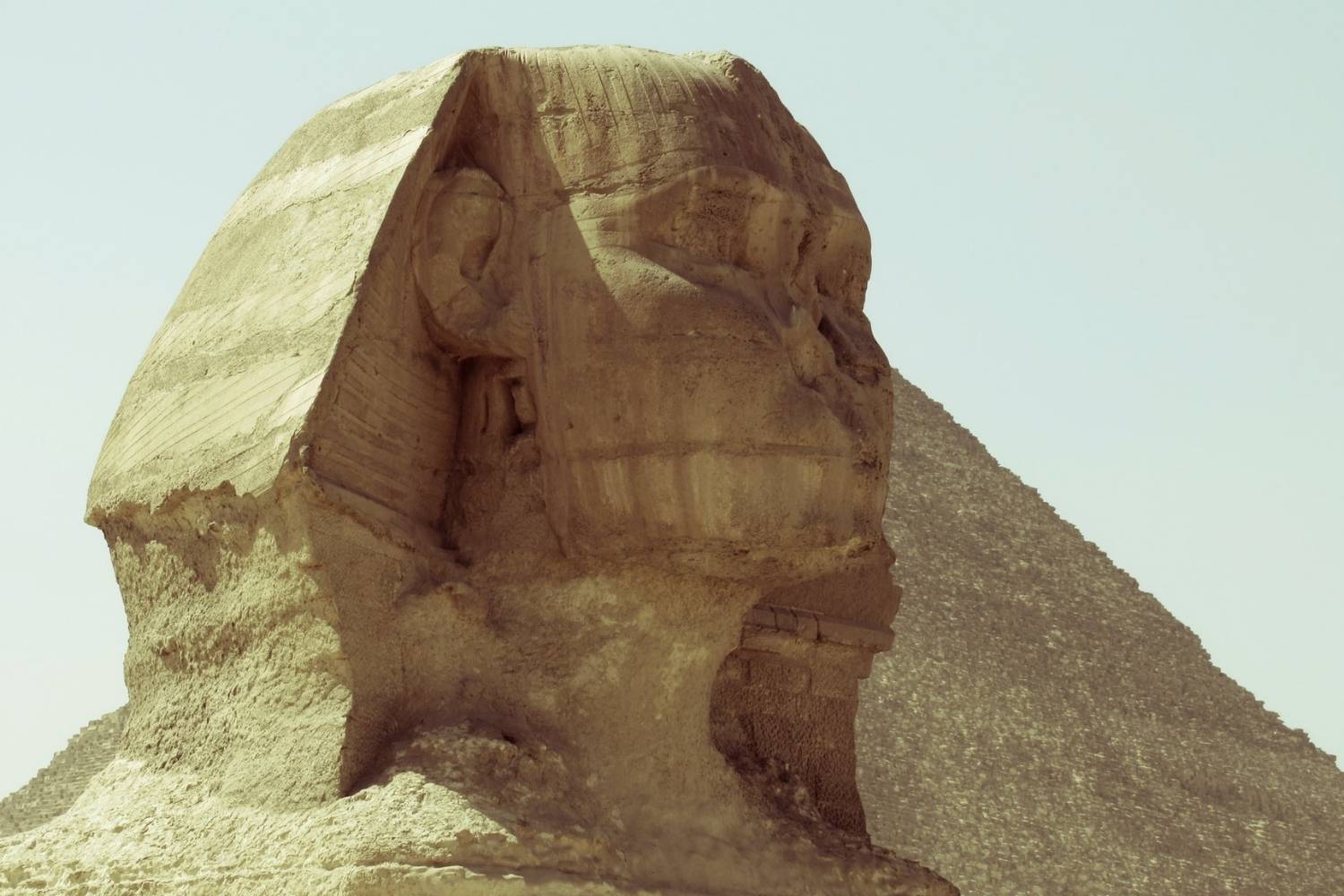 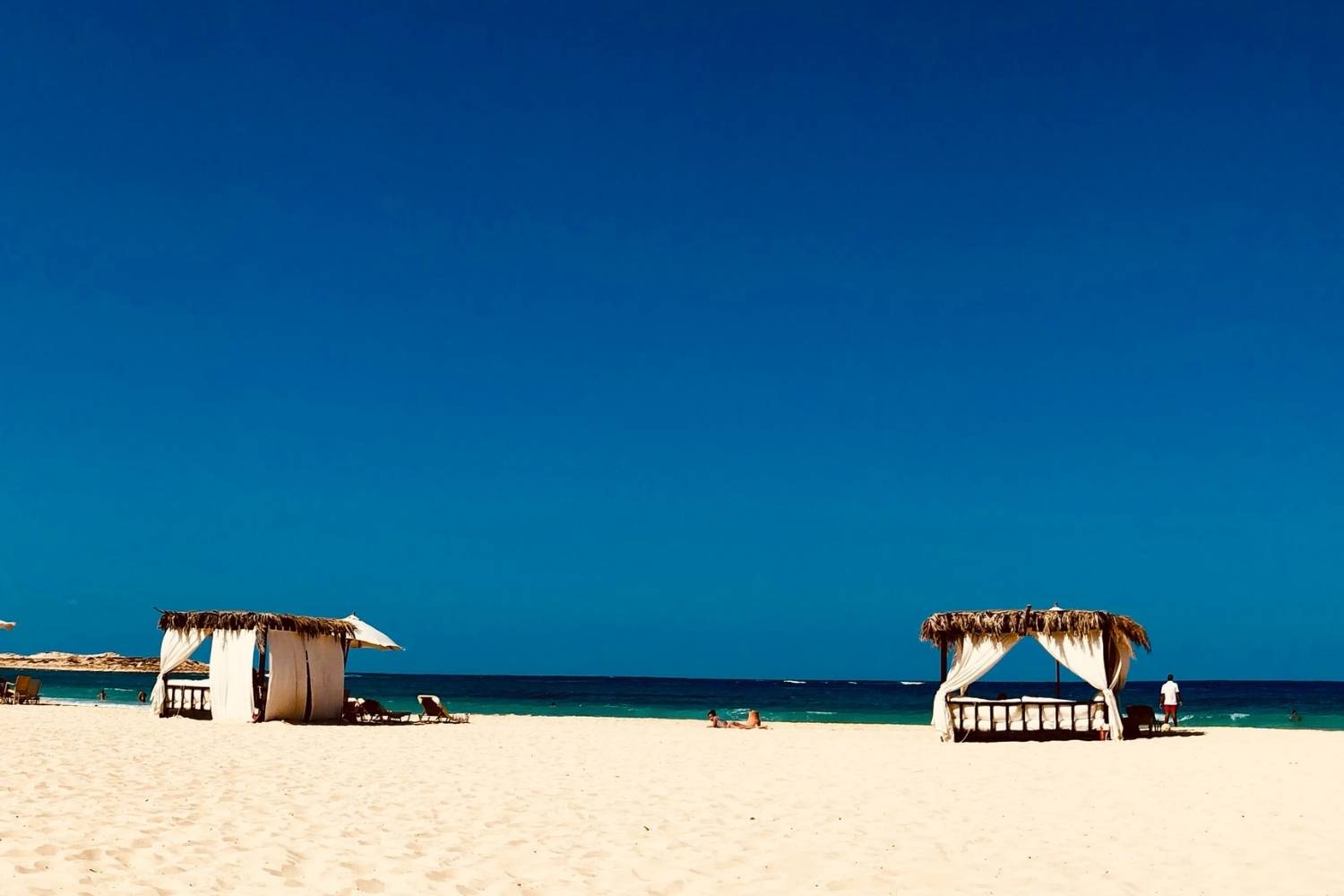 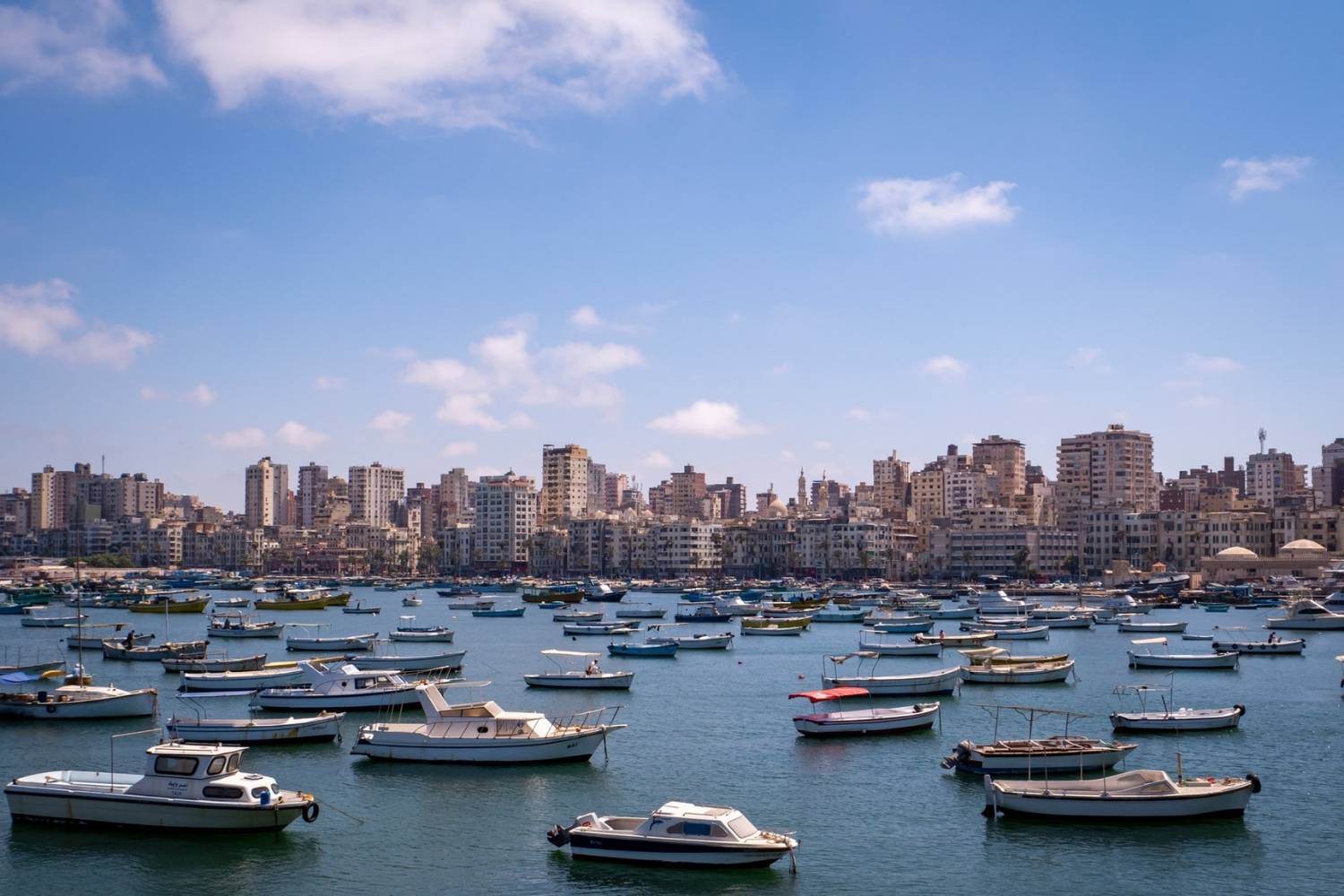 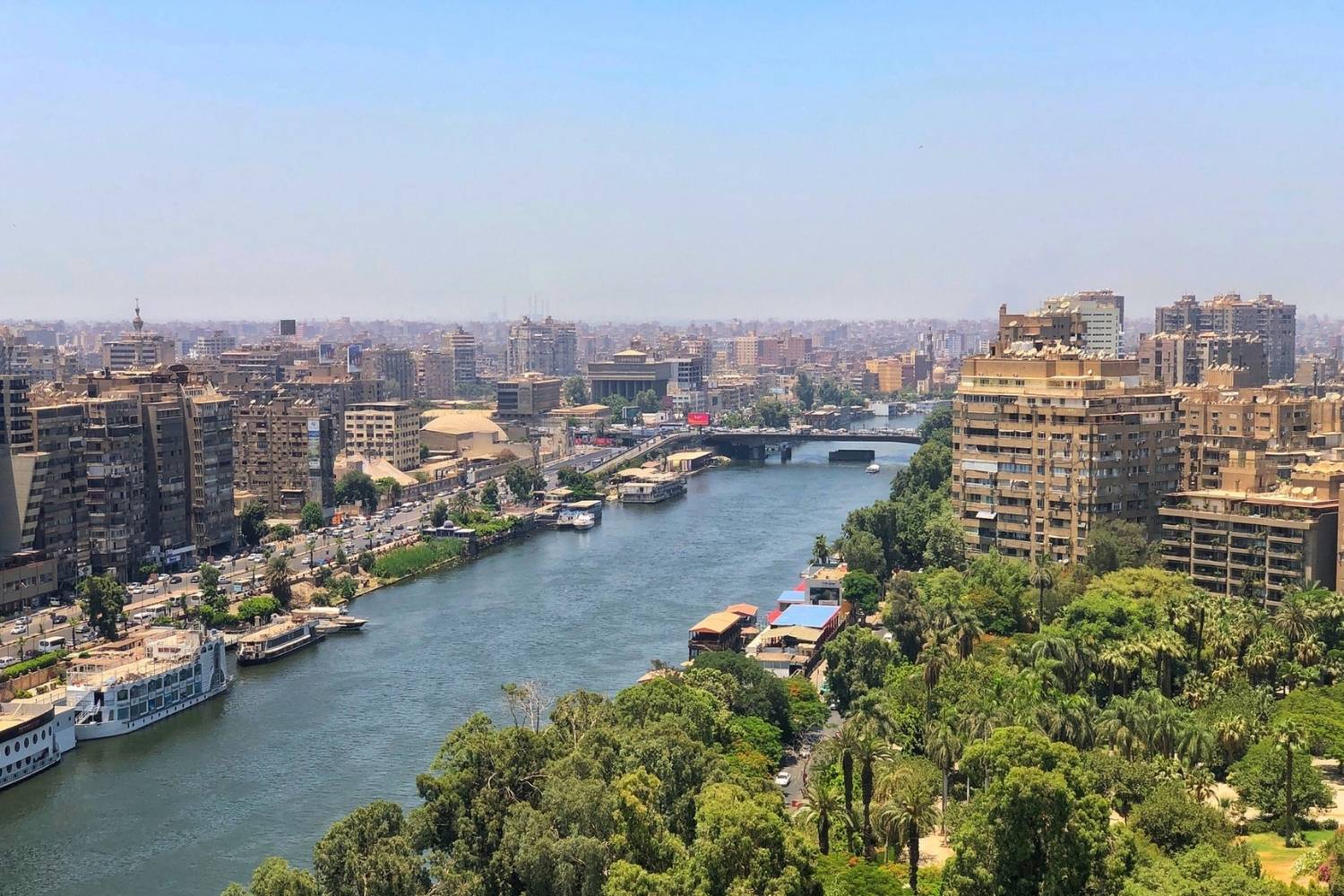 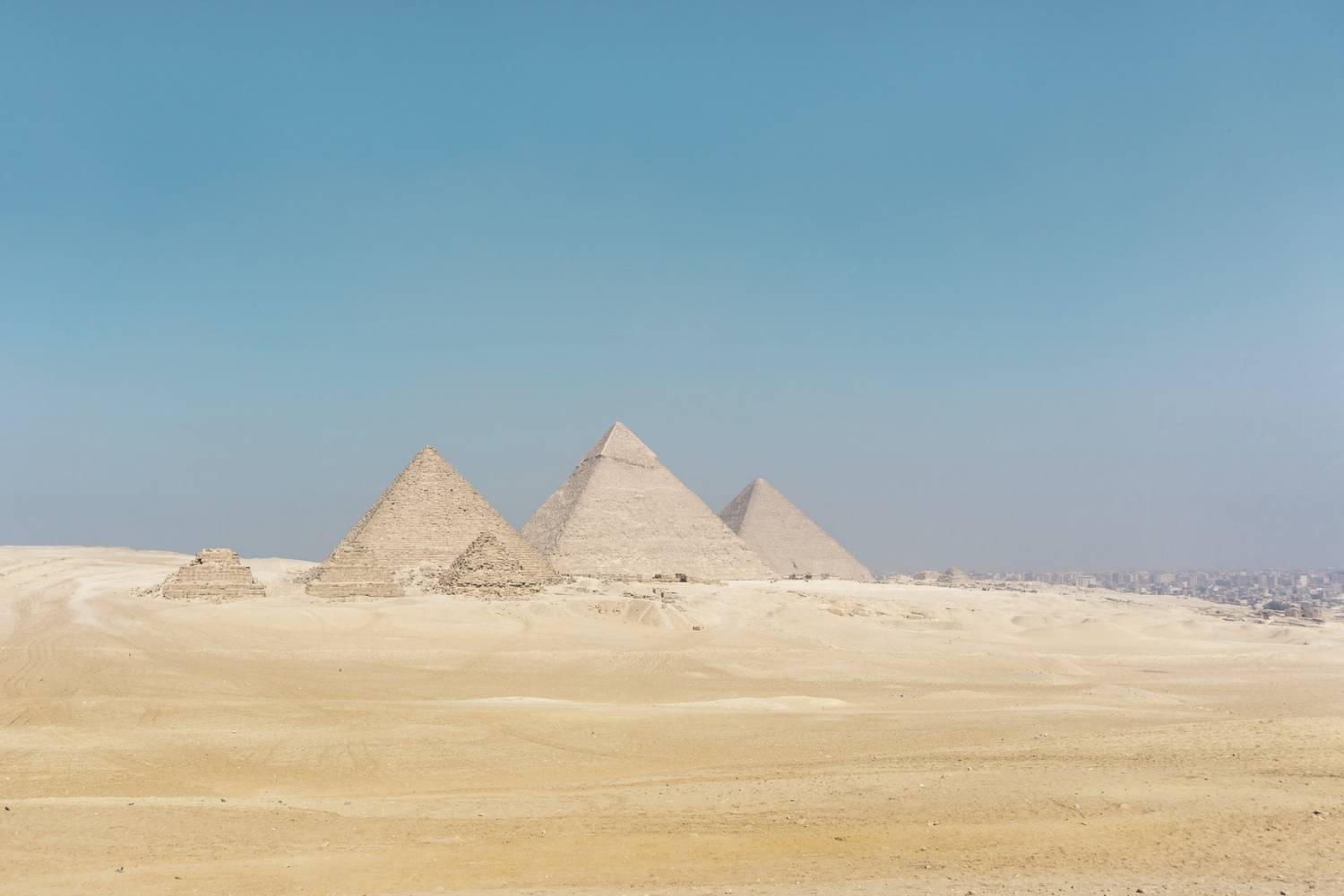 When you want a country with a history, Egypt will always come near the top.

Explore the iconic Pyramids which were wonders of the ancient world. Being originally white in colour, it’s hard to imagine just how immense its presence was to locals and visitors.

Many have fallen in love with the stories of the Pharaohs and the ancient Egyptian traditions and burials and rituals.

Its history has been magnificently preserved and you can explore even more in the Grand Egyptian Museum (also called the Giza museum) in Giza and the myriads of other museums that have carefully documented the record of the past.

But Egypt is also a place millions of tourists come for beautiful beaches and gorgeous sunshine. There are plenty of resorts in places such as around the Red Sea region and you can even take tours along the River Nile.

Explore the bustling hub of Cairo, enjoy the festivities of this buzzing city and don’t forget to gaze at the architectural splendour of some of its mosques such as the Al-Azhar Mosque.

Egypt is a fascinating, ancient country that offers modern travellers a slice of sunny paradise and amazing cuisines.

Where are other travellers flying to?

We've found some of the trending flight destinations, imagine where you'll be next!

Search for the perfect stay for you

Explore your favourite city and find amazing places to stay, great experiences to enjoy and top restaurants to eat in
Visit Viator.com

People are also searching for...